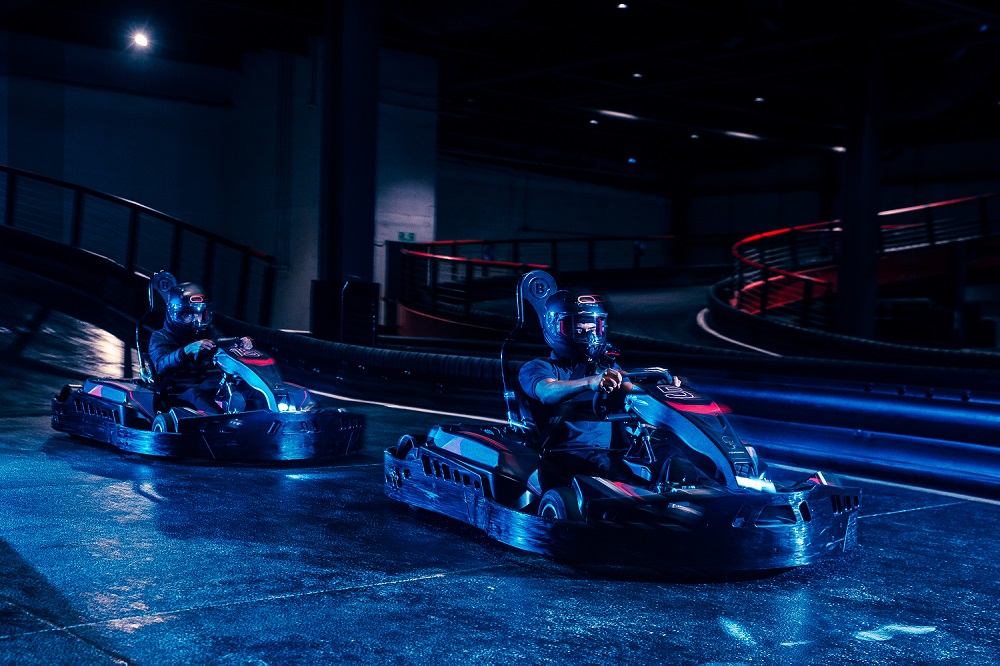 “But it’s not all serene, cultural attractions—there’s also plenty of high-energy family fun to be had at places like iFLY Westchester, which has offered indoor skydiving since 2015; the Legoland Discovery Center in Yonkers that opened in 2014 and, this fall, a new multilevel go-kart track at Grand Prix New York Racing & Entertainment in Mout Kisco.” – Crain’s New York Business